How Common Is Heart Failure?

Heart Failure (HF) is defined by the American College of Cardiology and American Heart Association as a “complex clinical syndrome that can result from any structural or functional cardiac disorder that impairs the ability of the ventricle to fill or eject blood.”1 This means that the heart has problems either pumping out enough blood, refilling itself, or both. It can be due to a change in the structure of the heart or the way it is working. There are multiple symptoms and causes that have been identified in studies looking at the epidemiology, examining how often HF occurs in different sub-groups of the population and clinical characteristics used to diagnose and manage the disease.2-3

Heart failure diagnoses are typically related to age. Over 900,000 new cases of HF are identified in the US each year according to data from the Atherosclerosis Risk in Communities Study. The Center for Disease Control and Prevention (CDC) and the National Health and Nutrition Examination Survey (NHANES) estimate between 5.7 – 6.2 million people over age 20 are already diagnosed with heart failure. Heart failure is a global healthcare problem with a worldwide prevalence estimated to be around 26 million people.

Cardiovascular disease is the leading global cause of death, accounting for more than 17.6 million deaths in 2016. According to a 2014 study, this number is expected to rise to more than 23.6 million by 2030. Heart disease (including coronary heart disease, hypertension, and stroke) is the primary cause of all deaths in the US. Heart failure accounts for around 9.3% of these deaths.3

How many people are living with heart failure?

It is estimated that there are 900,000 new cases of heart failure diagnosed each year and heart disease overall remains the leading cause of death in the US. HF is the reason for more than 11 million doctor visits each year, and it is the stated reason for more hospital admissions than all cancers.2

The average lifetime risk for developing heart failure is 20% in US adults over age 40. Researchers estimate that the rate will continue to increase as the population ages and people with medical conditions, including heart failure, are living longer. Advances in medical treatment along with earlier diagnosis and intervention, aided by compliance with recommended lifestyle changes, have led to a decrease in deaths from heart failure by around 12 percent per decade for women and men over the past fifty years.

Who gets heart failure?

The risk of HF increases with age, and incidence rates increase with age for both men and women. The rates vary by race, gender, socioeconomic (SES) status, and geographic location. Men are more likely to develop HF than women, being in a lower SES, or being of African American or Hispanic heritage can also increase the likelihood of HF.1 Other factors that increase a person’s risk of developing heart failure include:1

While men are more likely to develop HF, women have a higher death rate in part because they live longer.

Heart Disease (including coronary heart disease, hypertension, and stroke) remains the number one cause of death in the US. Half of those with heart failure will die within 5 years of being diagnosed.2 Survival rates are calculated as the average survival time for people after they are initially diagnosed with HF. The statistics are not necessarily predictive for any one individual.

Heart failure is treatable. By making lifestyle changes and complying with prescribed medical treatment, the progression of HF can be slowed. Some patients may have other conditions or illnesses called comorbid conditions that can influence their lifespan.2 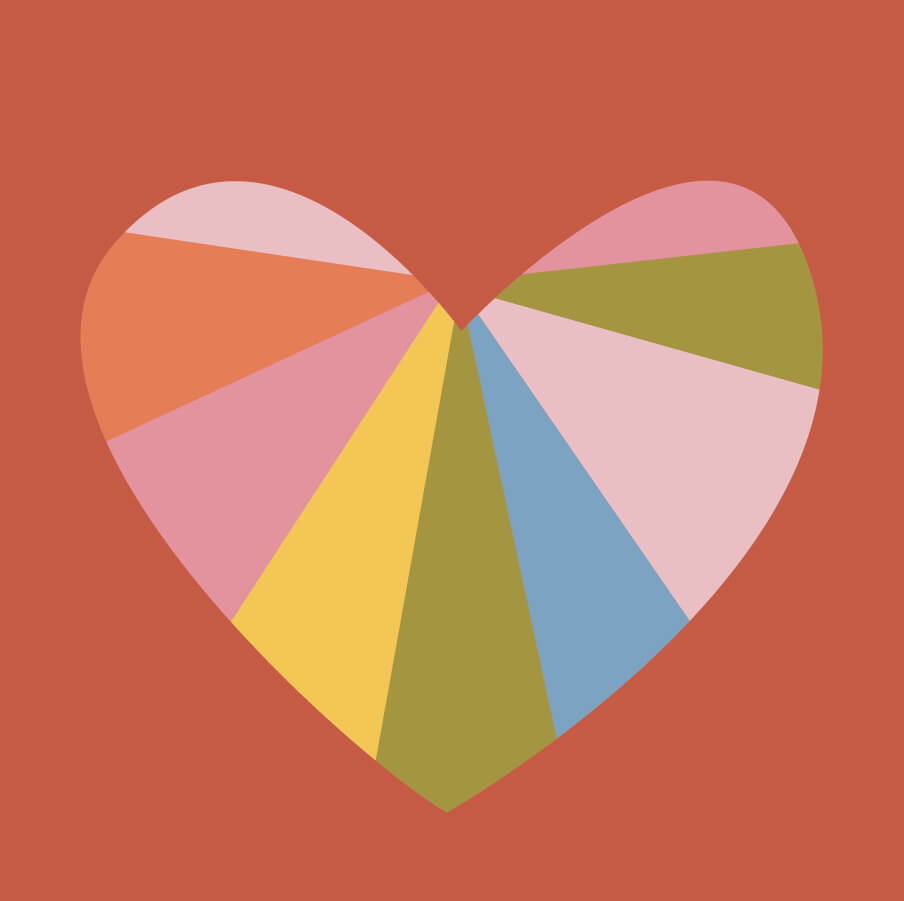 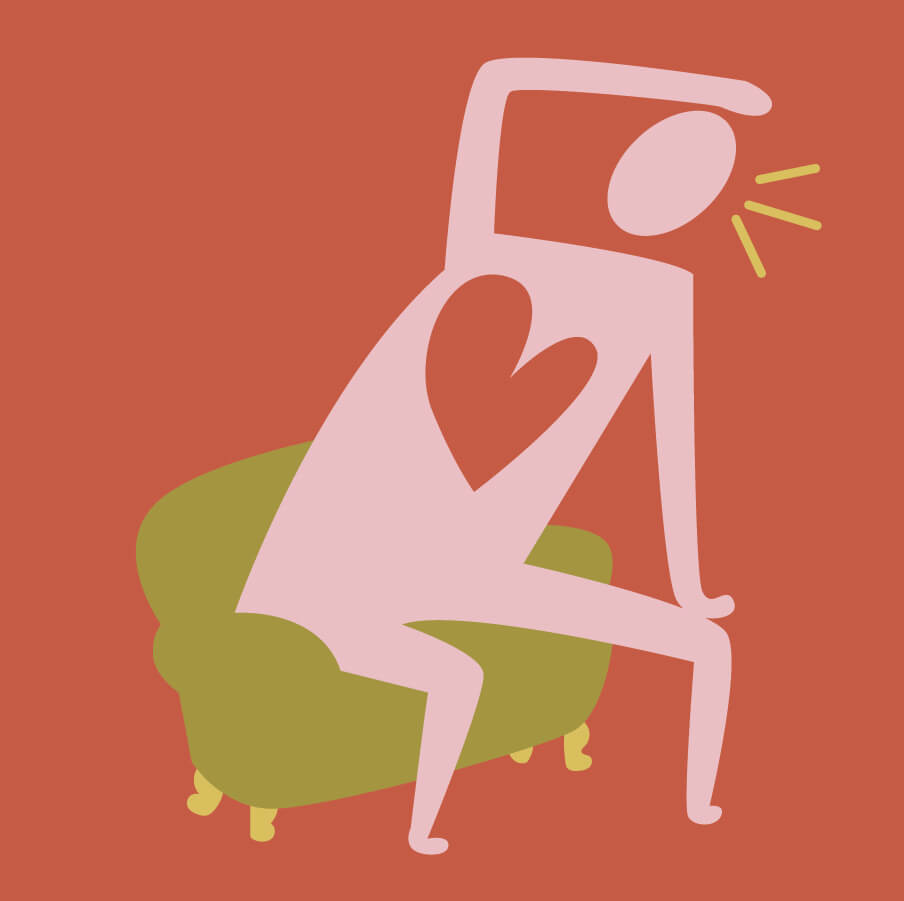 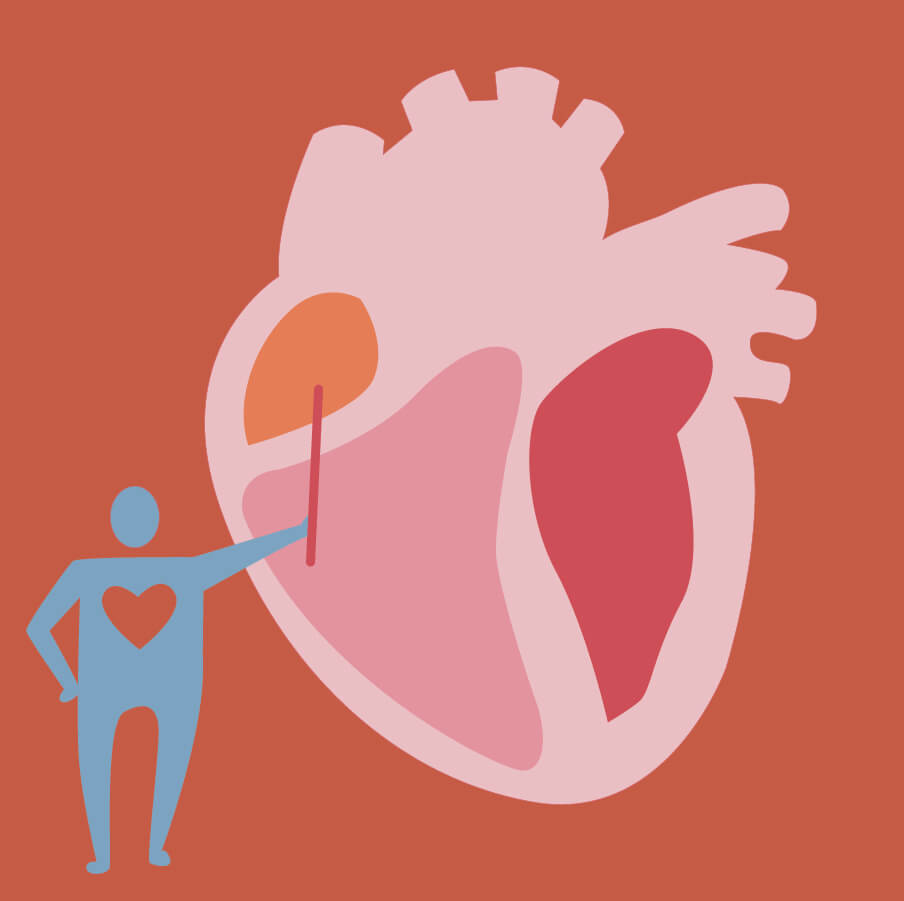 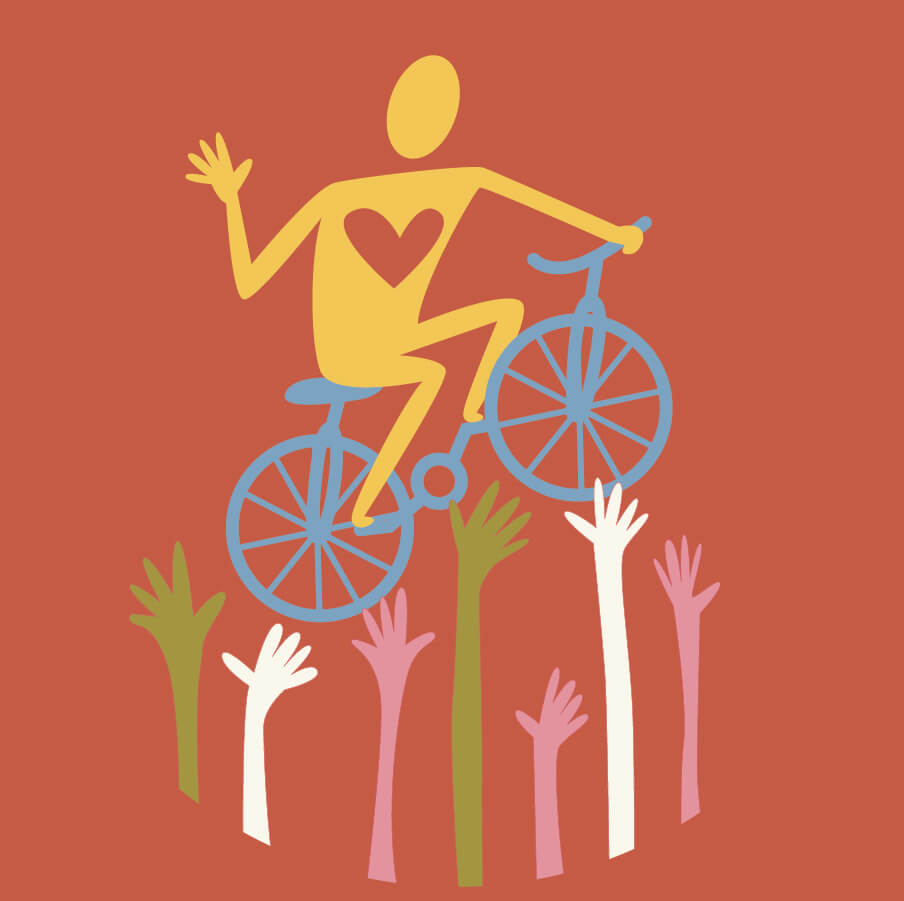